Apple is revamping the UX design for the iPad's keyboard to position the iPad as an alternative to a laptop. For UX designers, this means opportunities for more powerful apps for both iPad and MacBook.

The Information reported that Apple is planning a release of an iPad keyboard accessory with a built-in trackpad. The report also reported that Foxconn will be in charge of the manufacturing of this product. This Taiwanese company is also the manufacturers of most of Apple’s iPhones and is currently facing disruption in its production due to the coronavirus outbreak in China.

What is the hype about Apple iPad Pro’s new keyboard?

This could be one of the most significant changes to iPad’s UX design since its debut. It is seen as Apple’s initiative to position the iPad as an alternative to the laptop or MacBook.

The existing Smart Keyboard does not have a mouse or trackpad. Users have to rely on the iPad touchscreen.

Apple has reportedly set a deadline of 2021 to combine iPhone, iPad and MacBook apps. Moreover, iPad Pro is already more powerful than most of the entry-level laptops, thanks to its improved processor. This will further blur the line between an iPad and a laptop.

Apple has also replaced the Lightning port of its iPad Pro with USB-C port for charging and connecting to other devices and accessories like camera, display, etc.

Microsoft Surface is a line of touch-screen based personal computer developed by Microsoft and headed by Panos Panay. Panos is now also responsible for the user experience (UX) of Windows.

It has seen tremendous success over the years with strong year-on-year growth.

The table below shows the year-on-year percentage change in sales of Microsoft’s Surface line from 2018 to 2019:

How does it concern app developers and UX designers?

With iPad and Macbook apps being combined and the improved processing power of iPad Pro, it is time to think outside the box and design more powerful apps for use by iPad and MacBook.

iPad’s bigger screen means it is possible to increase information density without compromising the user experience. 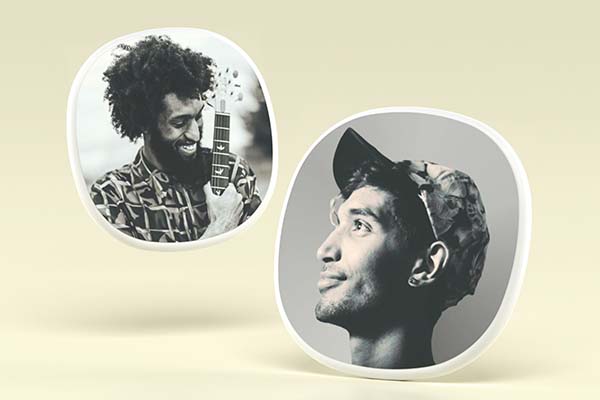 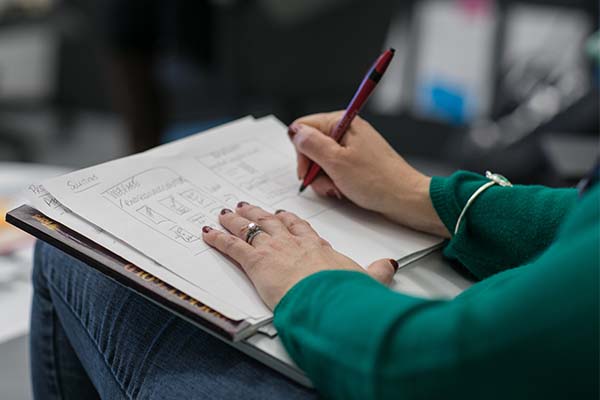 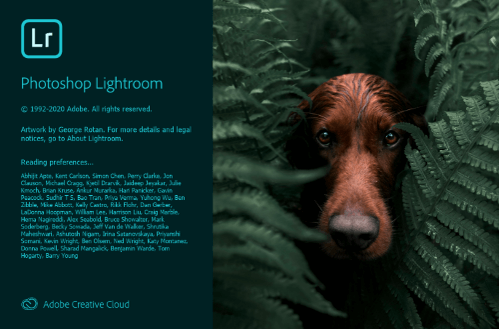 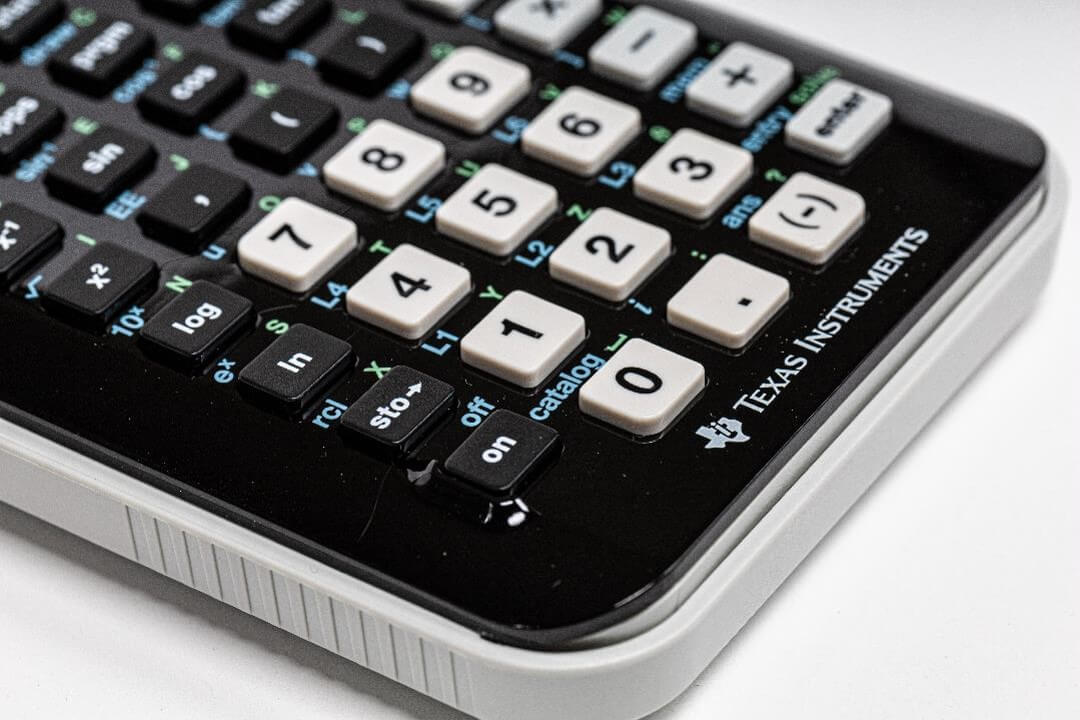 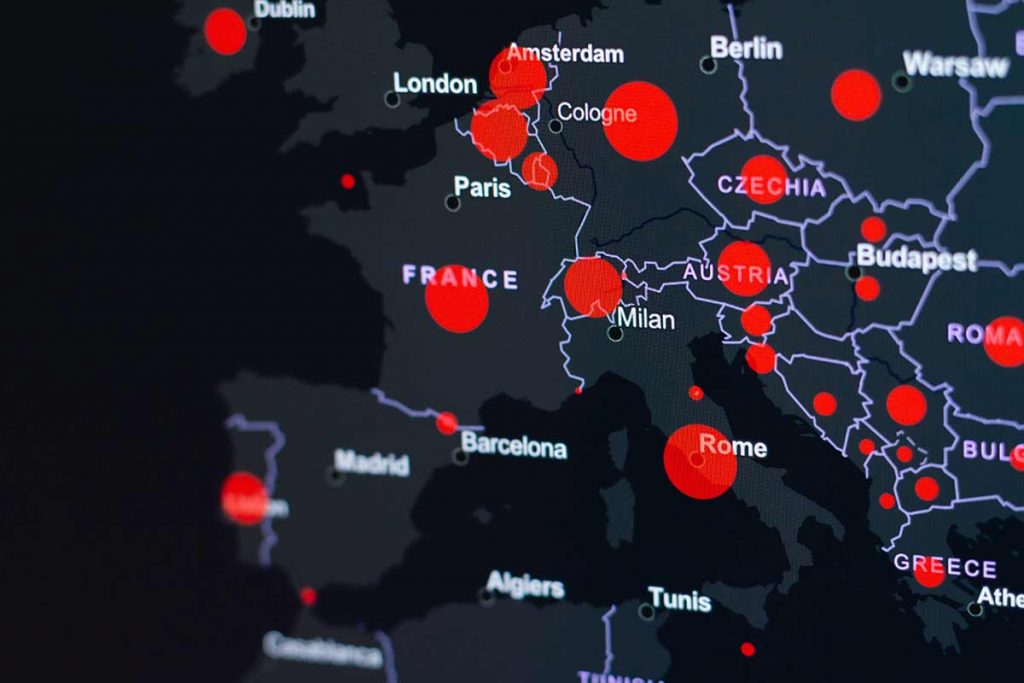 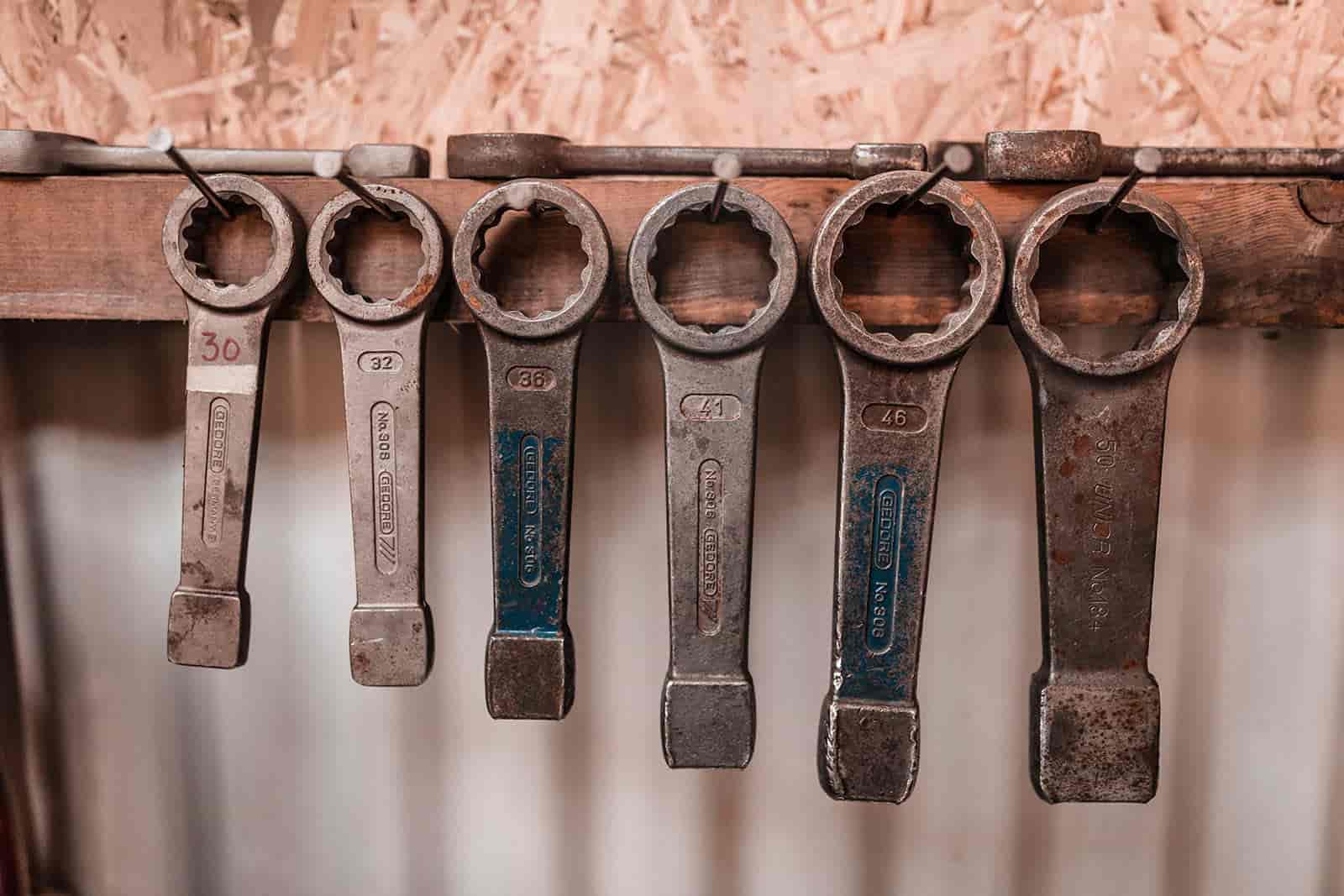 What is Usability? How is it different from UX? 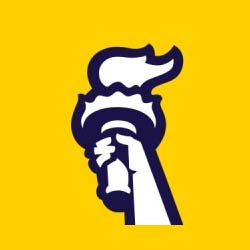 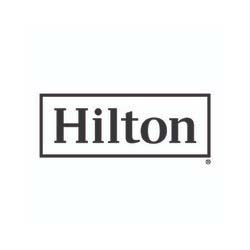 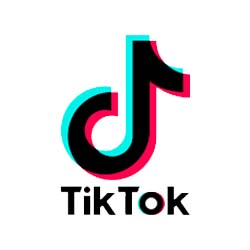 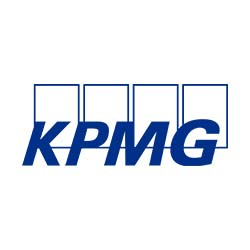 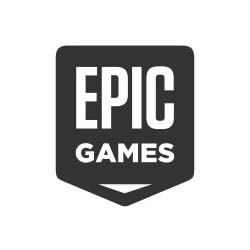 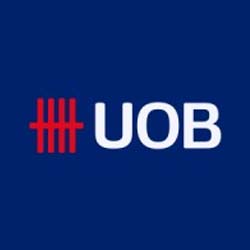 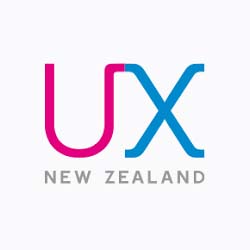 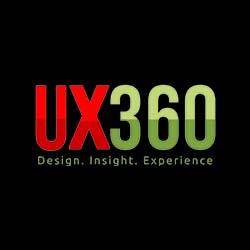 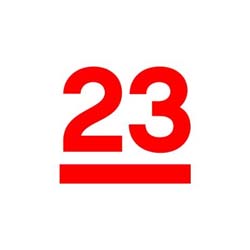 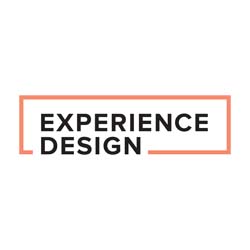 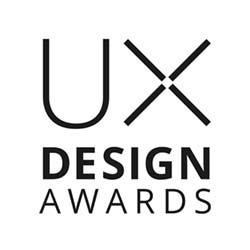 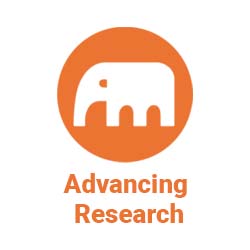 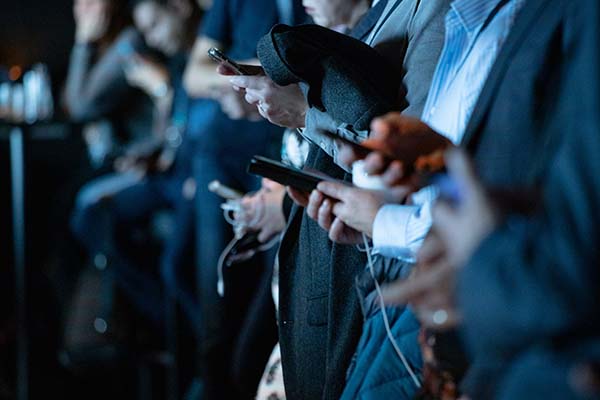 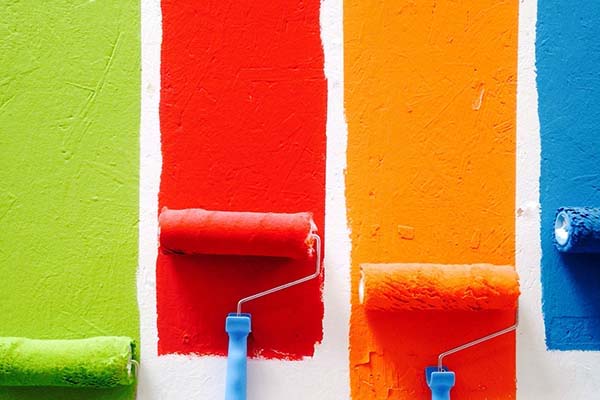 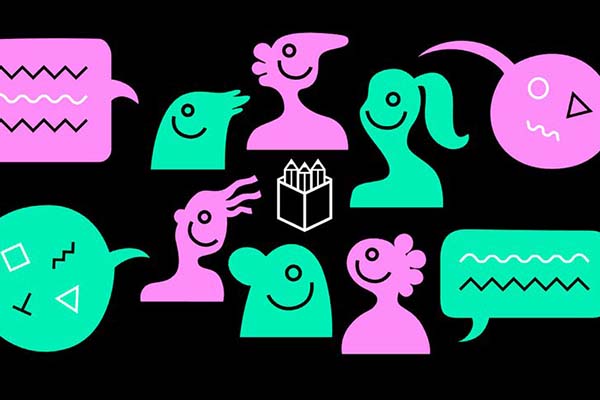 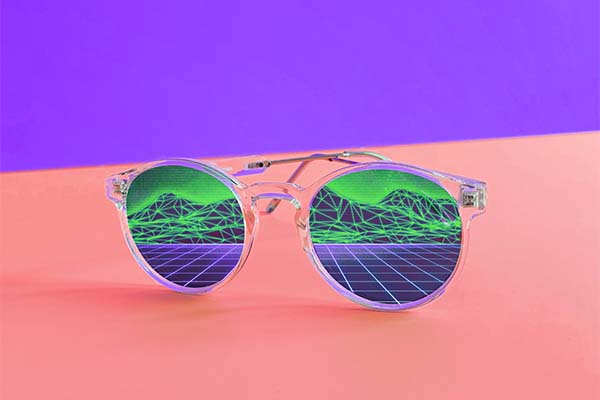 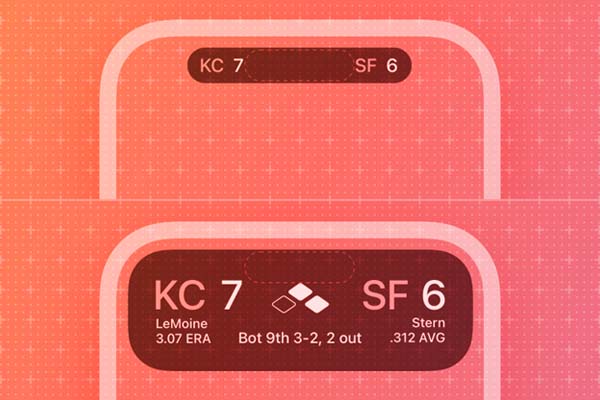